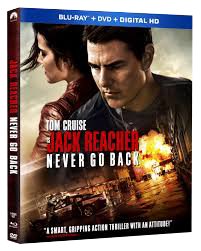 Krewe of BOO! made a cameo appearance in the 2016 Tom Cruise film "Jack Reacher: Never Go Back." The movie was filmed throughout New Orleans including the retro diner Frostop, Lafayette Square, the old U.S. Customhouse, and Bourbon Street.

During the climatic finale, Jack Reacher and his nemesis get caught up in the Halloween revelry of Krewe of BOO! as the parade rolls through the French Quarter before an action-packed fight scene completes the film. 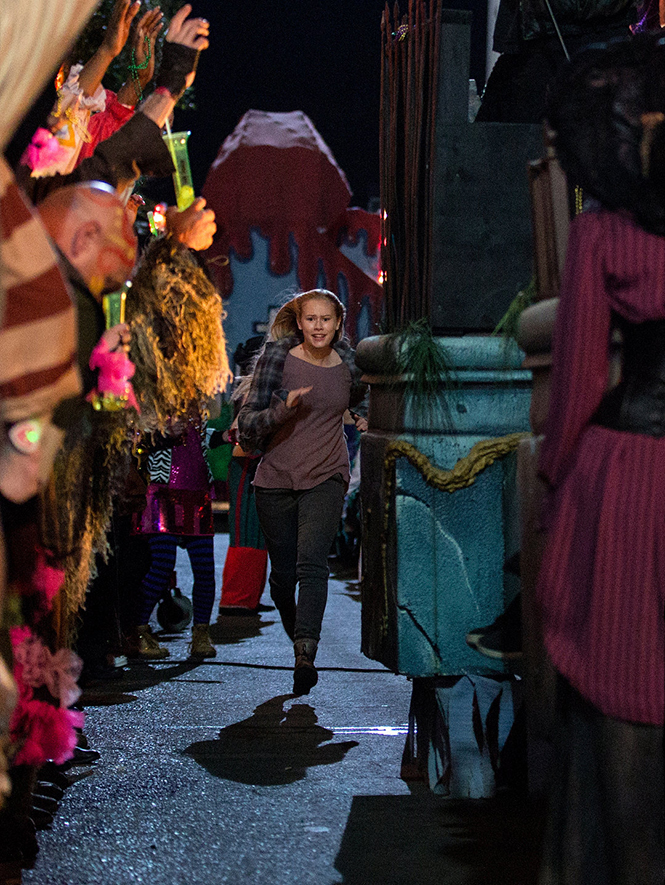 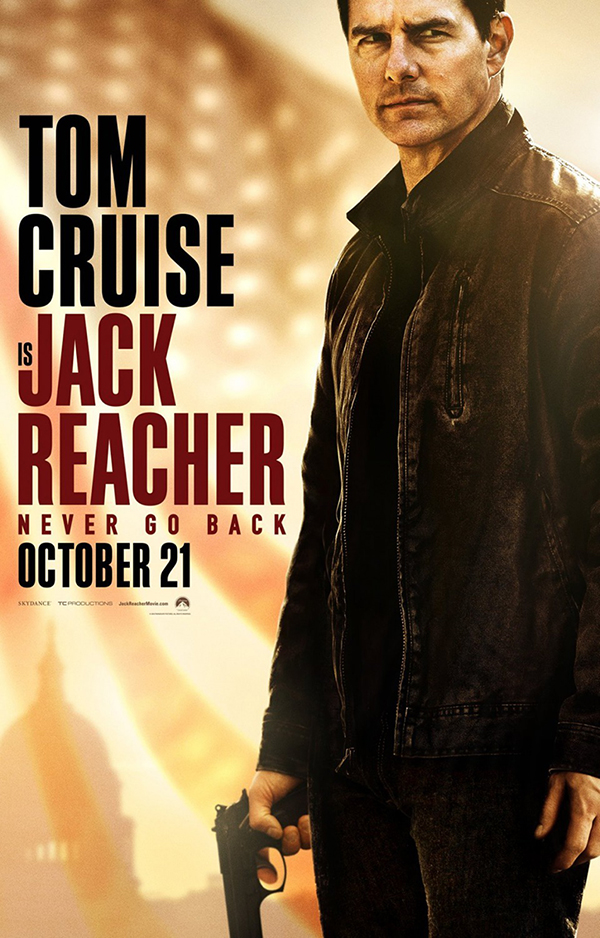 FILM STILLS OF THE PARADE: 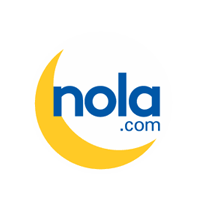 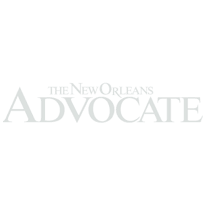 Krewe of BOO! 2015 Parade makes a featured cameo in 'Never Go Back' the Jack Reacher film shot in New Orleans.​

Where was 'Jack Reacher: Never Go Back' filmed? A rundown of New Orleans shooting locations​